Will there be comic presents under our tree? Let's hope so.

Looks like our creators were a little scared. Maybe they'll give us something to be thankful this month?

Any new reads, or are our creators seasonally terrified?

Any new reading assignments for our fall students? We hope so!

June was too hot for new issues. Will July bring some relief?

May went by quick! Will June have some new issues?

April was okay at the end. Will May keep the momentum going? 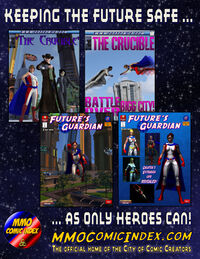 March was too mad for comics. Will April pick up the pace?

We could love some new releases. Don't break our hearts!

Will we be gifted with new releases for the holiday season? Let's hope so! 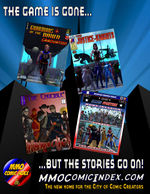 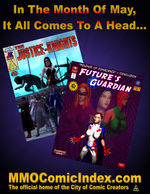 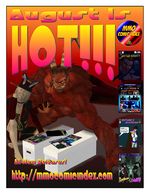