The Spectacular Sparky is a long-running series that began even before City of Heroes had capes.

The series takes a comical look at the life and times of Sparky, a superhero who doesn't take his job seriously, but still somehow manages to get the job done. Eventually his first arch-enemy becomes his partner, and he becomes part of a supergroup called the A.R.G.H. (Alliance of Really Great Heroes), not to mention he faces his first real arch-enemy.

But it doesn't mean that he gets better at what he does. 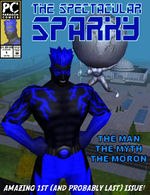 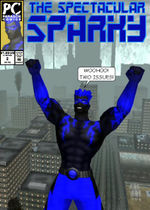 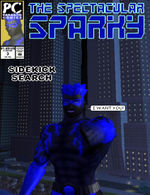 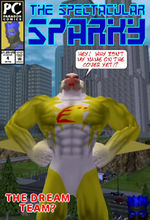 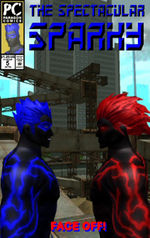 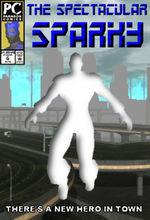 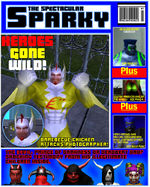 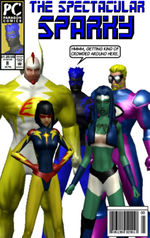 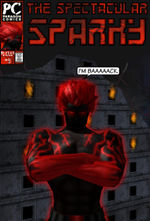 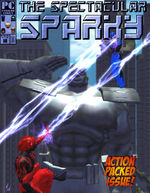 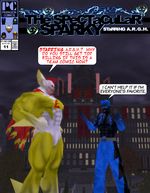 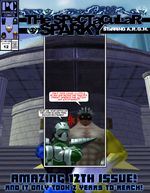 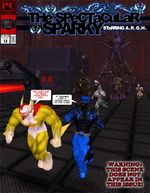 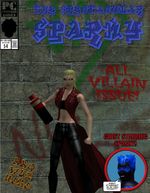 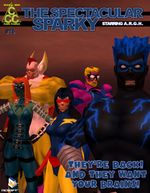 Sparky appeared in the first issue of The City's Finest series, teaming up with Sin Stalker.

He also made a cameo appearance in the first (and so far only) issue of Liberty Comics.