A comic series created by TechSpider/Kinetic Kitten listing the denizens of the KK-Comics Universe.

In the tradition of DC Comics Who's Who and The Official Guide to The Marvel Universe, comes KK Comics Who's Who. A Compilation of all characters appearing in KK Comics issues, and an extra thrown in, of various characters played by members of the Death Dealers Villaingroup and the Mortality Mongers Supergroup. They are presented in the first two issues in Alphabetical order. In future issues, they will be 'addendum' formats. You never know, we may add pages to the future issues for other players on Freedom Server! 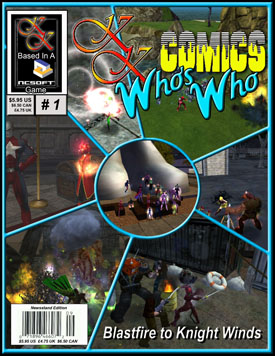 Summary: Covering from Blastfire to Knight Winds, meet the cast and characters of KK Comics. Know all their history! 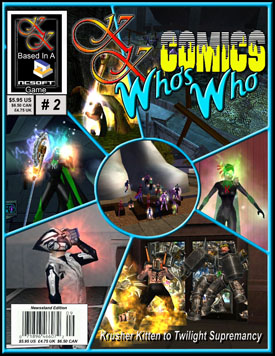 Summary: Covering Krusher Kitten to Twilight Supremancy, meet the cast and characters of KK Comics. Know all their history. 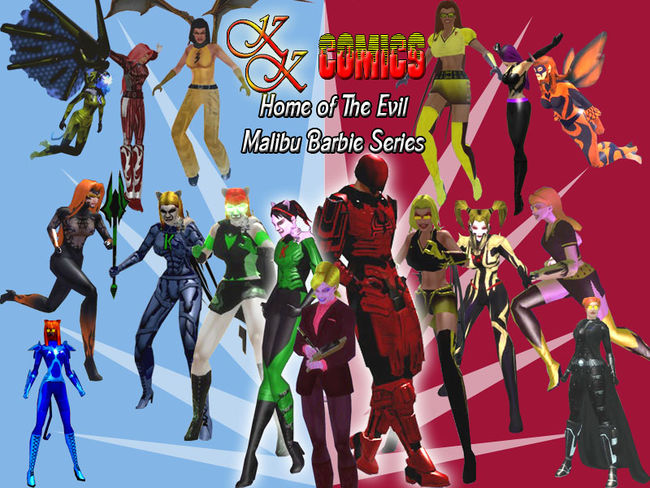 KK-Comics Who's Who comic series