"Future's Guardian" is an ongoing comic series that takes place in the world of Champions Online.

The story continues from "The Lost Adventures of Galatea Future", picking up over a year after the previous series concluded.

At the end of "The Lost Adventures of Galatea Future" #4, Galatea Future, an alternate-future version of Galatea Powers, announces to Millennium City that she is giving up being a superhero after Markman Gold was able to trademark Galatea's name and likeness and uses it to literally "own" her. In order to fight this in court, Galatea was forced to abandon everything she is, thus depriving Gold of any revenue from her name and likeness, and to retreat to the Canadian Wilderness, where she could not be "seen".

The series resumes a year after that moment, with Galatea eventually able to free herself from the legal troubles caused by Gold and to re-invest herself in Millennium City with a new civilian idendity, a new home, and new friends. 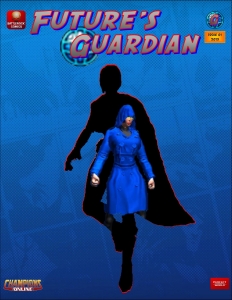 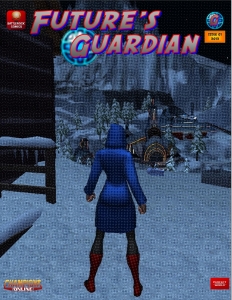 Summary: After more than year out of sight, Galatea Future returns to Millennium City. What sort of changes await her? And how has she changed? 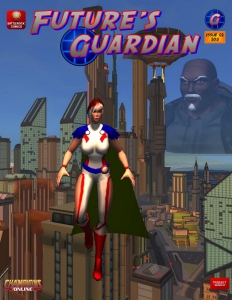 Summary: Ronin Omega investigates the death of Foreclosure, but he's not the only one to do so as UNTIL sends in their own special agent. Plus, we are introduced to Starlett. 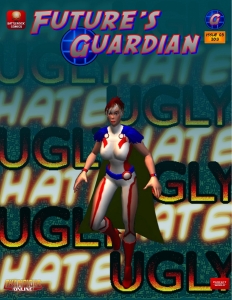 Summary: Galatea Future has to deal with a certain problem that she can't solve by brute force. This is a special issue dealing with a very serious subject. 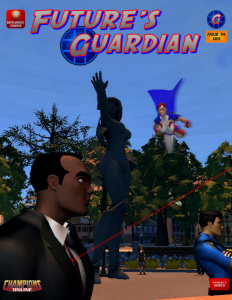 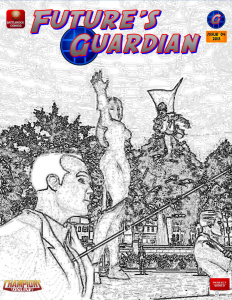 Summary: While Galatea Future tries to save the mayor, Starlett has an encounter that she may not be able to walk away from. 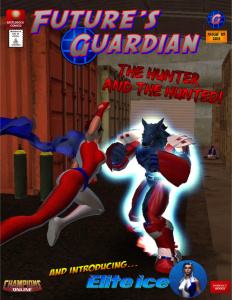 Summary: It's the hunted going up against the hunter... but which one is which? Galatea Future needs to keep her best friend safe, but she can't do it alone. And someone from Galatea's past will have important information that will change everything! 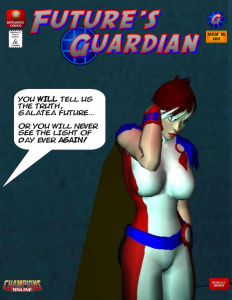 Summary: Following the events of the previous issue, questions are raised about Galatea's actions and her origins. But while she tries to deal with that problem, a new figure appears in Millennium City with a mission. Can the city survive the arrival of THE NATIONALIST? 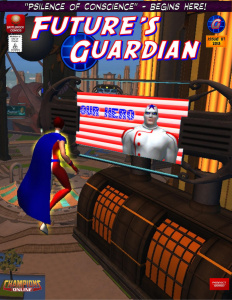 Summary: As Athena Rose Fairmore's latest book is about to be released, Galatea Future discovers that The Nationalist has cemented his place in Millennium City thanks to some influential friends. But what happens when the "conservative crusader" begins to target her friends and associates? You may be surprised as to how this issue ends! 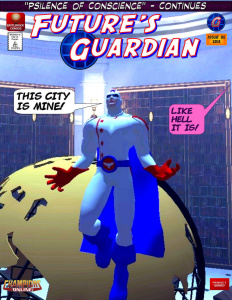 Title: "One City Under The Nationalist" (Read) (Alt) (Issuu)

Summary: The Nationalist intensifies his crusade on Millennium City. Is a confrontation inevitable? 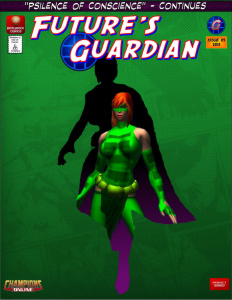 Summary: Psyche, a character in Athena Fairmore's book series, has showed up in Millennium City. But is she who she really claims to be? If so, why does she know so much about Galatea Future? 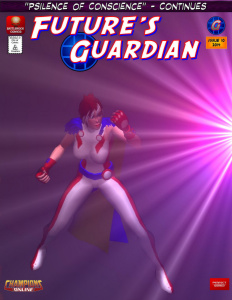 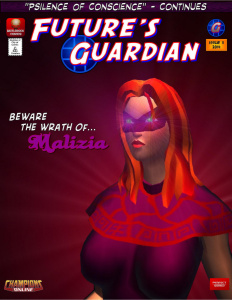 Summary: The secret of Psyche is revealed, but now Malizia has taken over, and her first target appears to be Galatea Future! Plus, a twist in an earlier case puts Elite Ice in a difficut situation concerning her best friend. 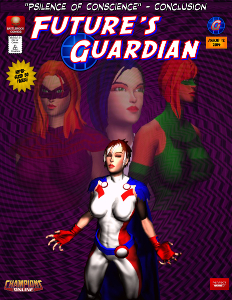 "Psilence of Conscience" Part 6 - The Conclusion

Summary: It all comes to a head here! Malizia plays her hand, and it will take everyone in Project Mycroft to bring it to an end. 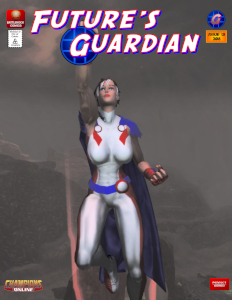 Summary: Following what she considers the worst day of her life, Galatea is eager to work on a secret mission in Burning Sands. 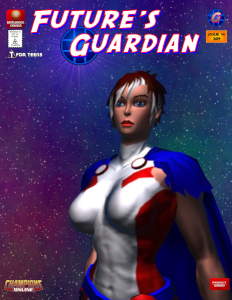 Summary: Following the events of Issue #13, Galatea finds herself in a strange place and in a strange life. Where is she is a surprise. What happens next will shock you. Find out how it ties in with the recent events in "The Crucible", and be prepared for a most unexpected cameo. 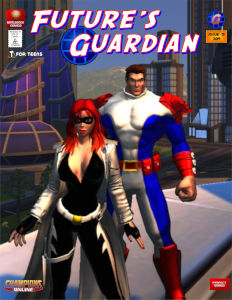 Summary: For the past few years, the latest member of the "legacy warriors", John Battle, has been making Millennium City his home. He's been pretty busy between taking on the various criminal gangs and also getting to know the sword-wielding vigilante Starlett. But now his family's legacy and his own reputation are about to be challenged. And the timing could not get any worse as Major Cross get a visit from an old friend with some bad news that affects the whole team. 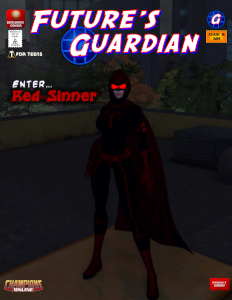 Summary: The "Legacy Warrior" John Battle's life has been turned upside-down with new accusations of fraud and of selling out tribal lands to the notorious resource-scavenging conglomerate ARGENT. Now a virtual prisoner in his own loft, he's having to let others investigate the accusations being made against him. But all their leads seem to end up nowhere. Meanwhile, an amateur hero has made it his mission to bring John Battle down, and he is willing to do anything to make it happen, including go after John's friends and loved ones. All this plus... the debut of Red Sinner! 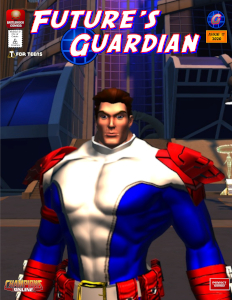 Summary: It's time for the real truth about the "Real Truth" to come out! And it's going to surprise you! But will it be enough to prove that the "Legacy Warrior" John Battle is innocent of the charges of privateering Native American lands? It all comes to a head with this issue! 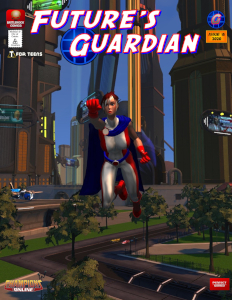 Summary: Galatea Future is back in Millennium City doing what she does best... being a hero. But two threats are looming that could cause some serious problems for her and those around her. 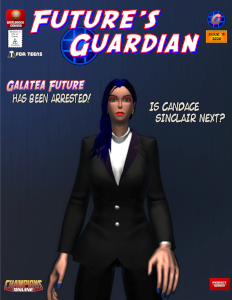 Summary: Galatea Future has kept the truth about her origins a secret for almost a decade. A secret that was shared with only a very small group of people. And for a good reason. Because there are people like Captain Lynch who treat all extra-dimensional beings as threats. And Lynch just discovered Galatea's little secret and has ordered her detained.

What can Galatea's friends and allies do to help her? Or are they next to be detained?