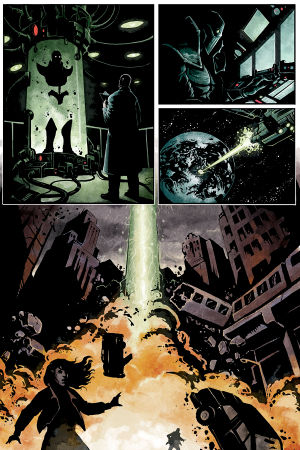 The ruins of Destroyer's facility was salvaged and turned into the Battle of Detroit Museum, located in the rebuilt Downtown area not far from the new U.N.T.I.L. Headquarters. The curator assures people that all of Doctor Destroyer's devices on display have been rendered inert.

The ghosts of the fallen heroes continue to haunt Millennium City during the Blood Moon Event.